It has been a bittersweet few days.  The puppies have slowly been picked up by their families with the last girl leaving this morning.

It is very nice to see the excitement and happiness on people's faces as they meet and love on their new family member, and at the same time heartbreaking for me because it means they will be taking that little bundle of happiness away with them.

Without further ado, I would like to introduce you to the Tipping Point B Litter with their families.  I pray that they will bring them as much joy as they have brought me. 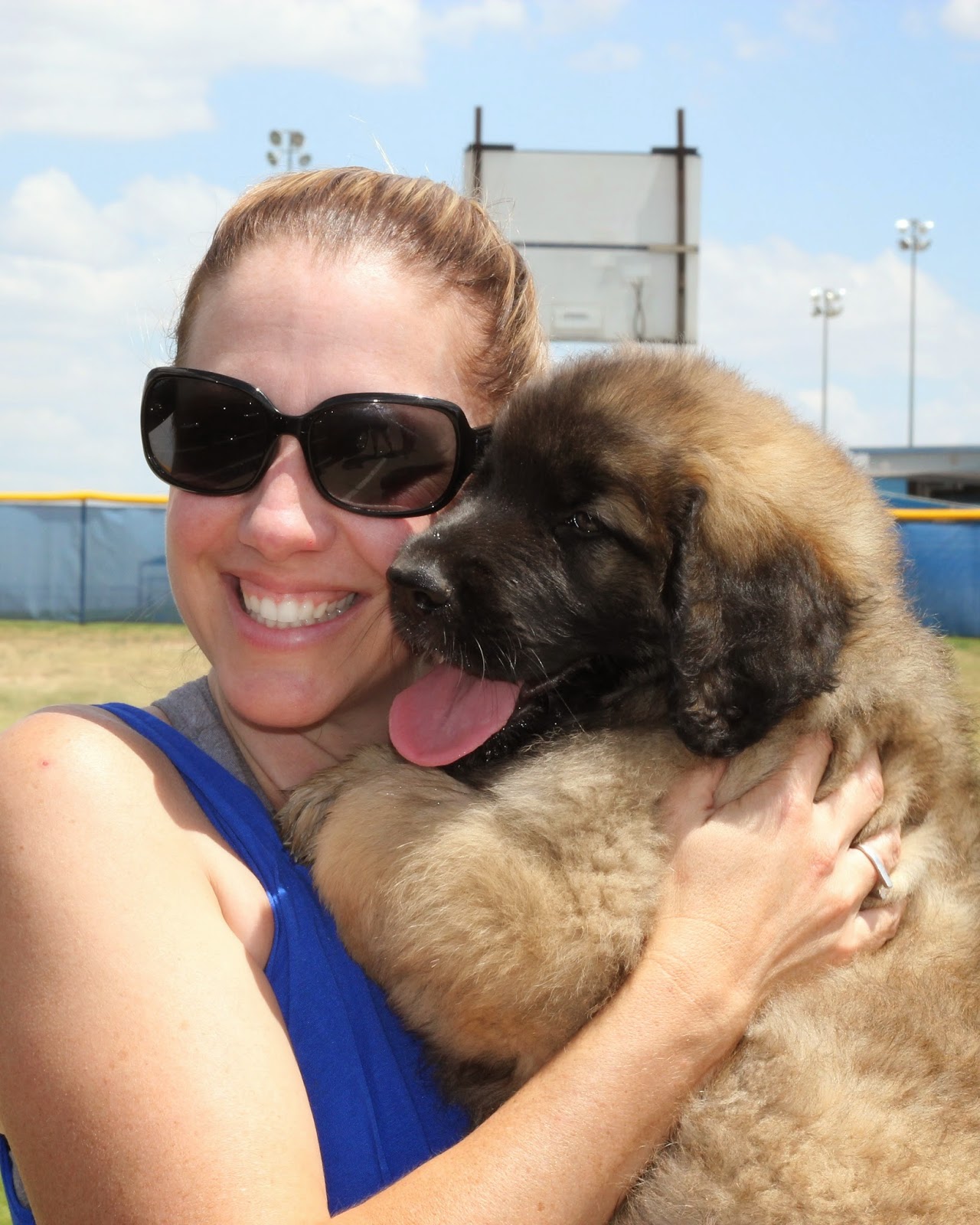 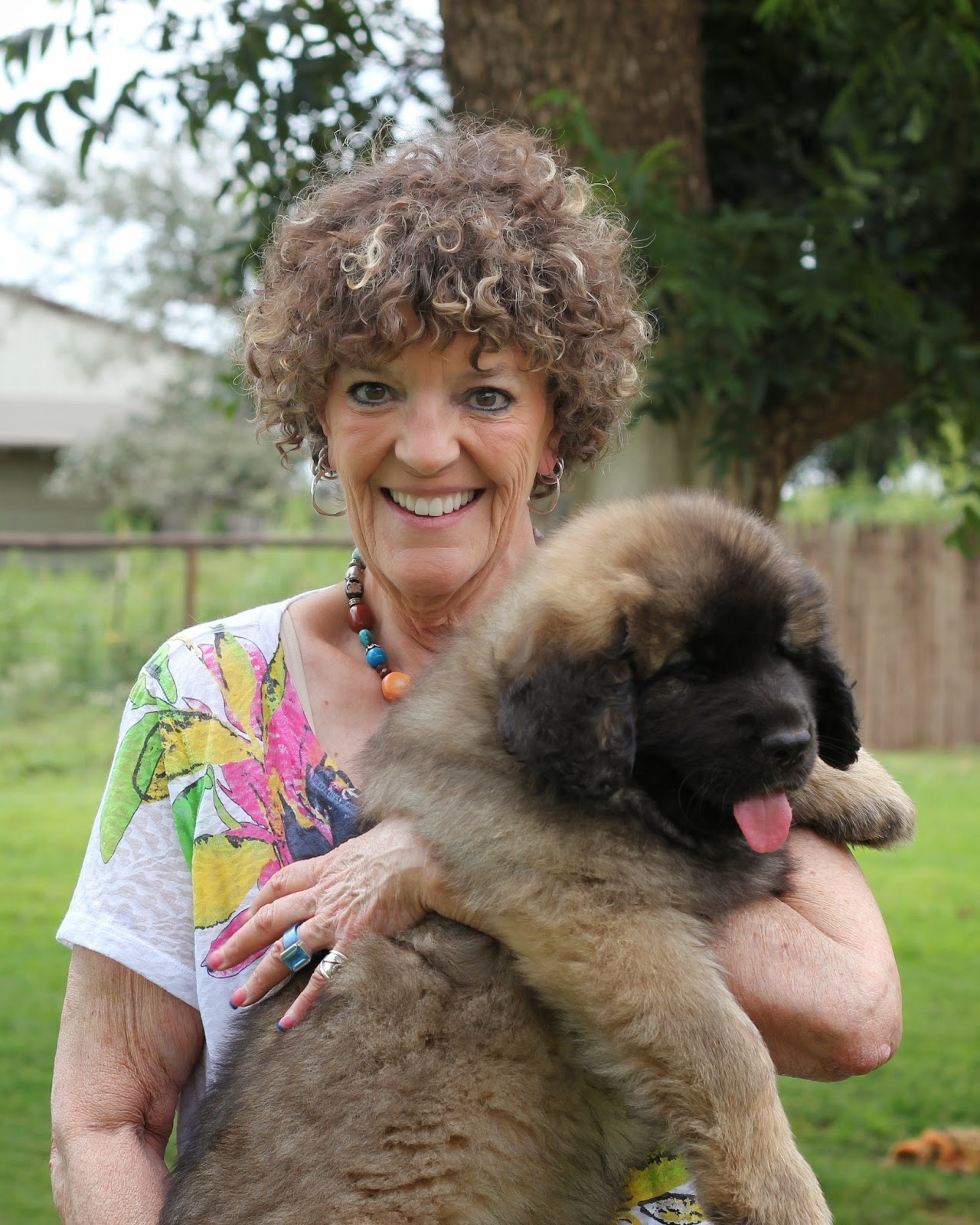 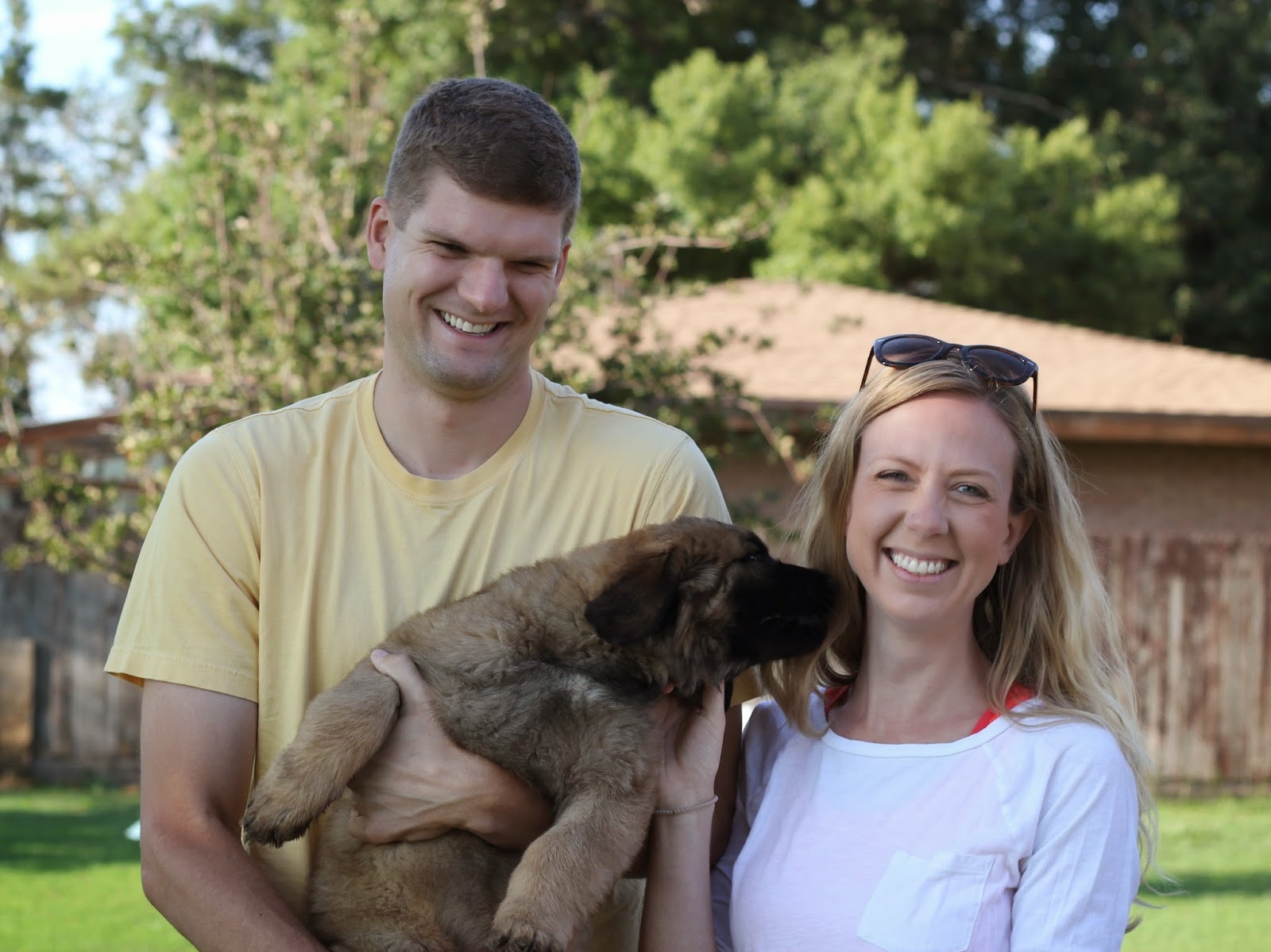 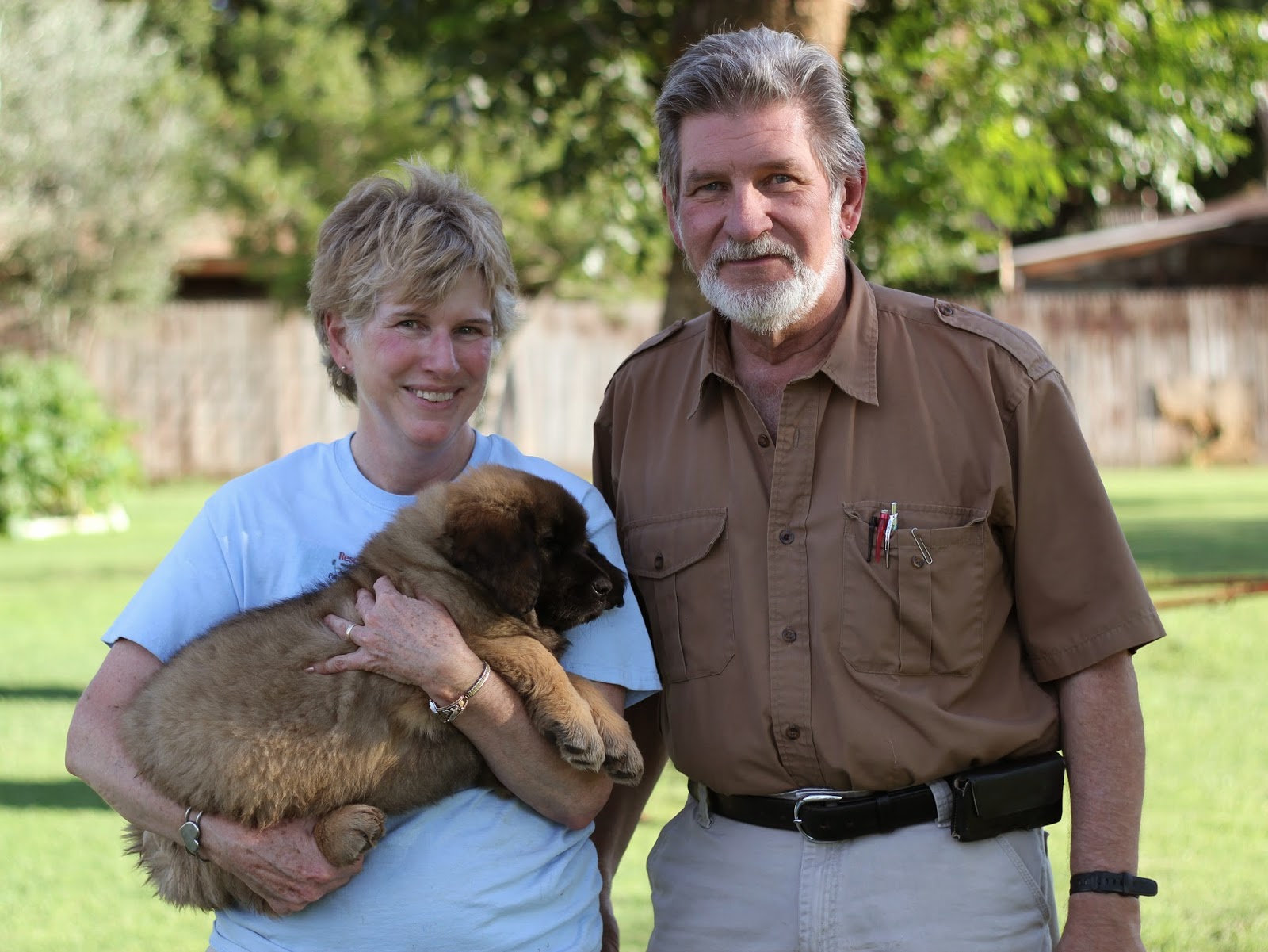