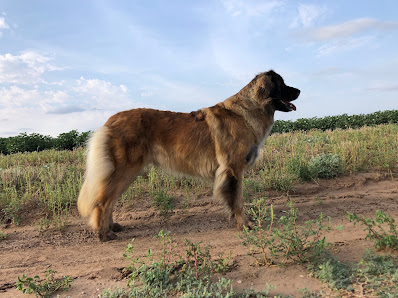 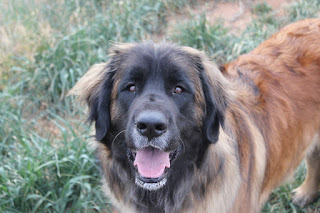 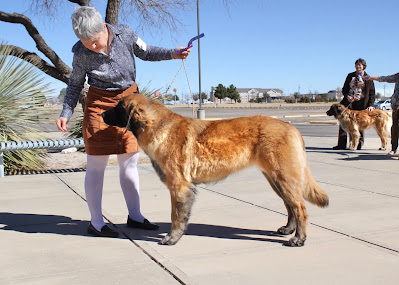 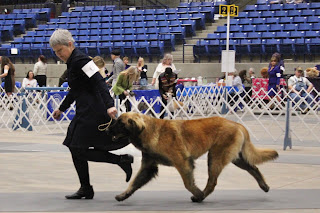 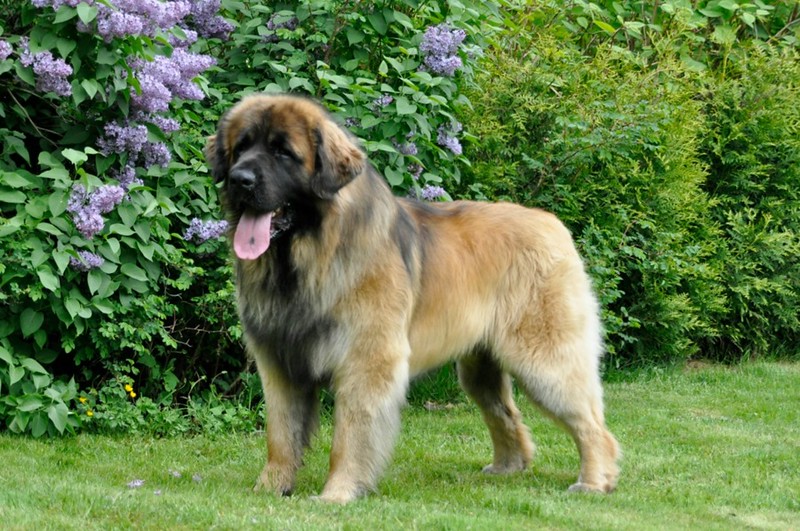 Zippo came to the USA as a 2 year old in December of 2016.  He came from the home of Victoria Wildering of Wildering Leonbergers (Sweden) to be a part of both my, and Wendy Jones' (Bluebonnet Leos), breeding program.  Victoria told me before he came that Zippo is as beautiful inside as he is on the outside -- her words were truth.  He is a wonderful boy.  Happy, sweet, cuddly, intelligent.  He epitomizes the melding of majesty and heart that a male Leonberger should.  We are honored to have him. 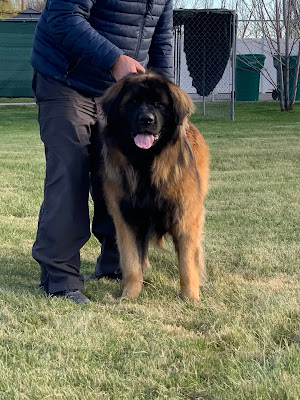 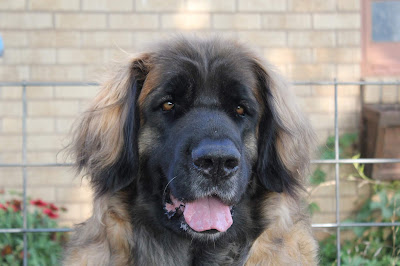 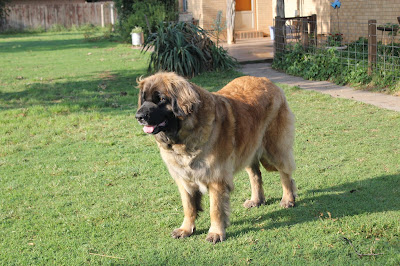 Venture is absolutely brimming with personality.  She is expressive and demanding, and her antics keep me in turn laughing and groaning.  Like some of the students that I teach, she wiggles her way out of a pickle with pure charm. 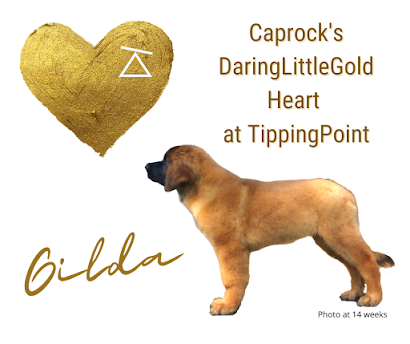